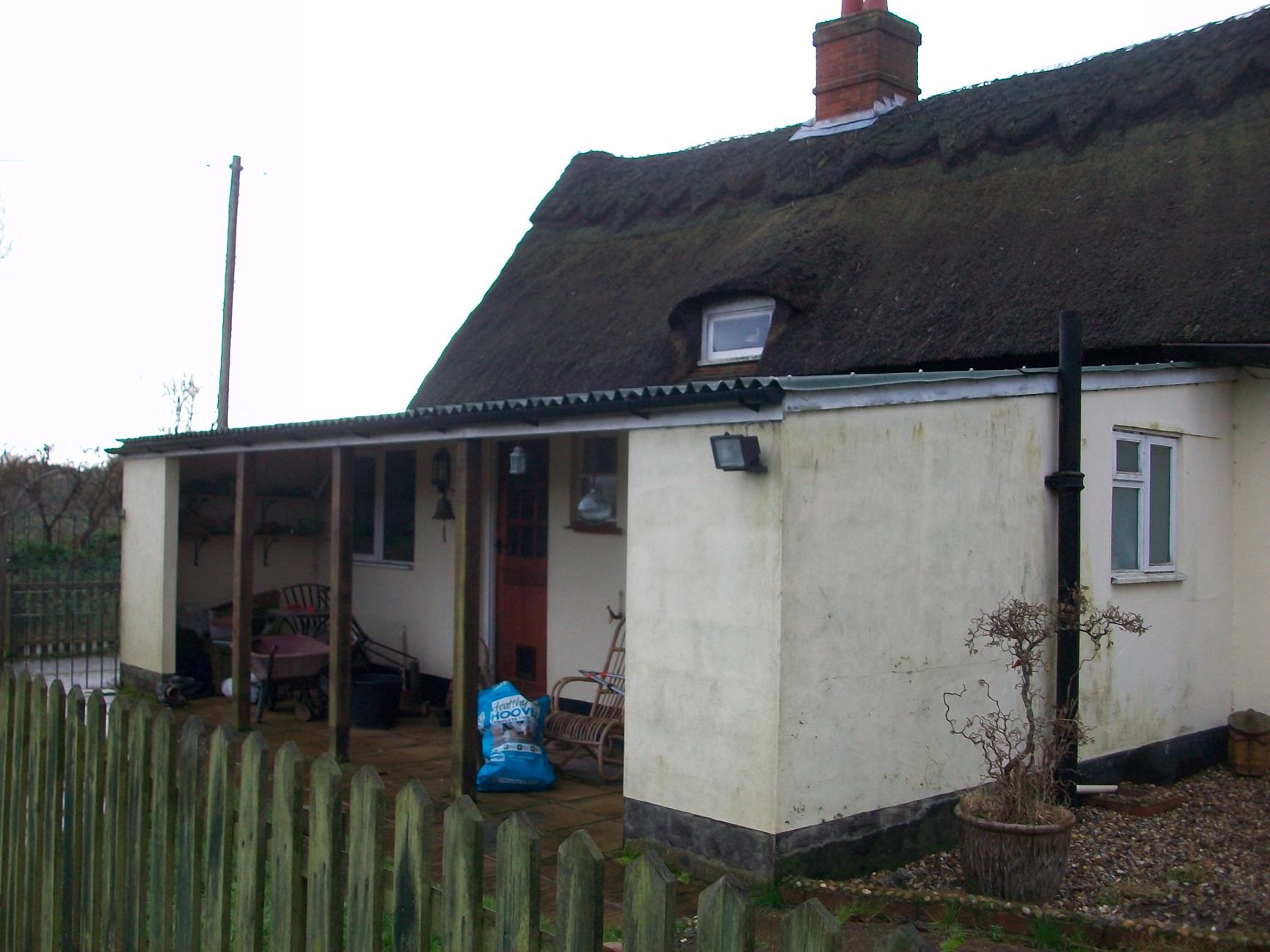 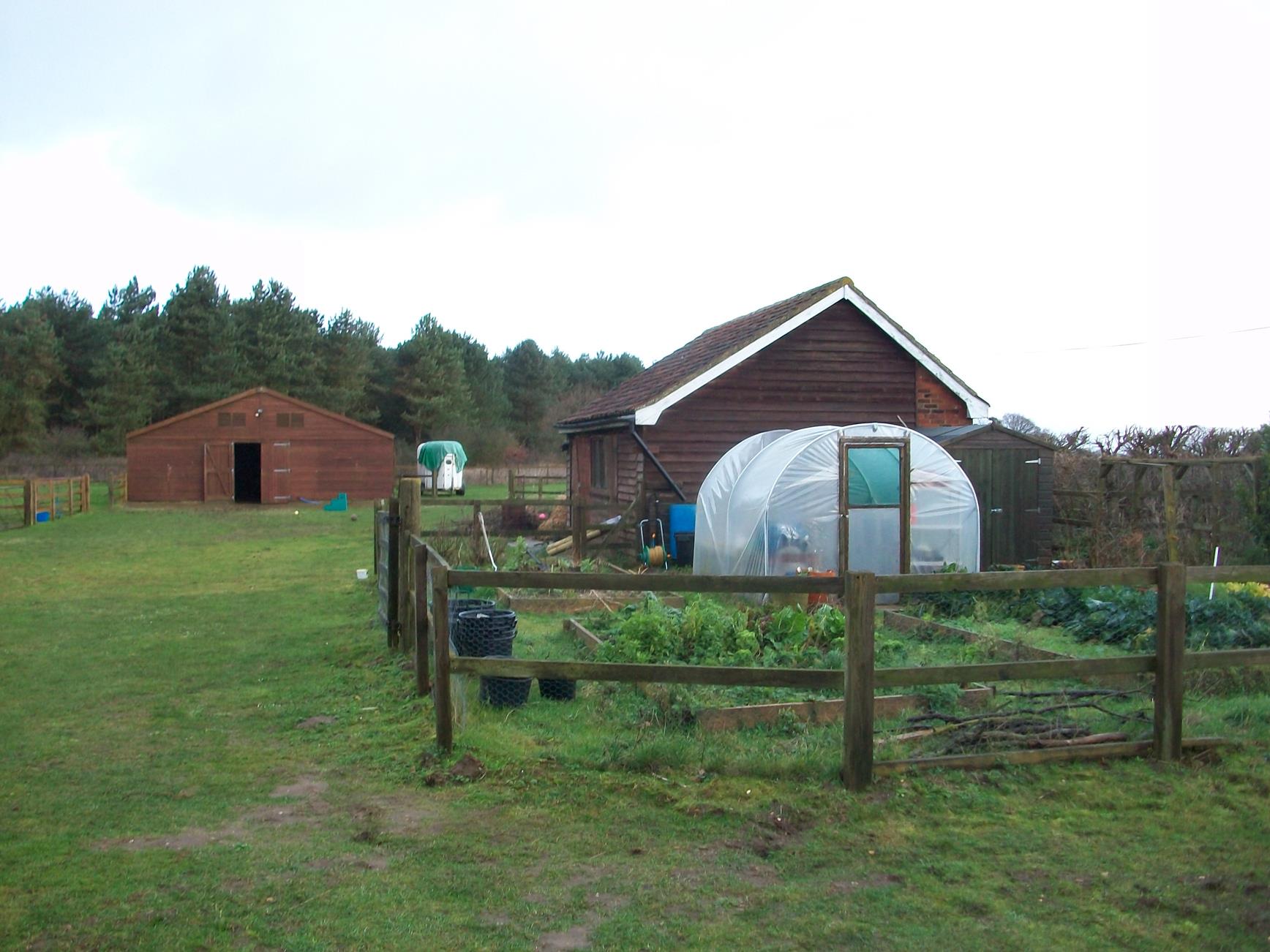 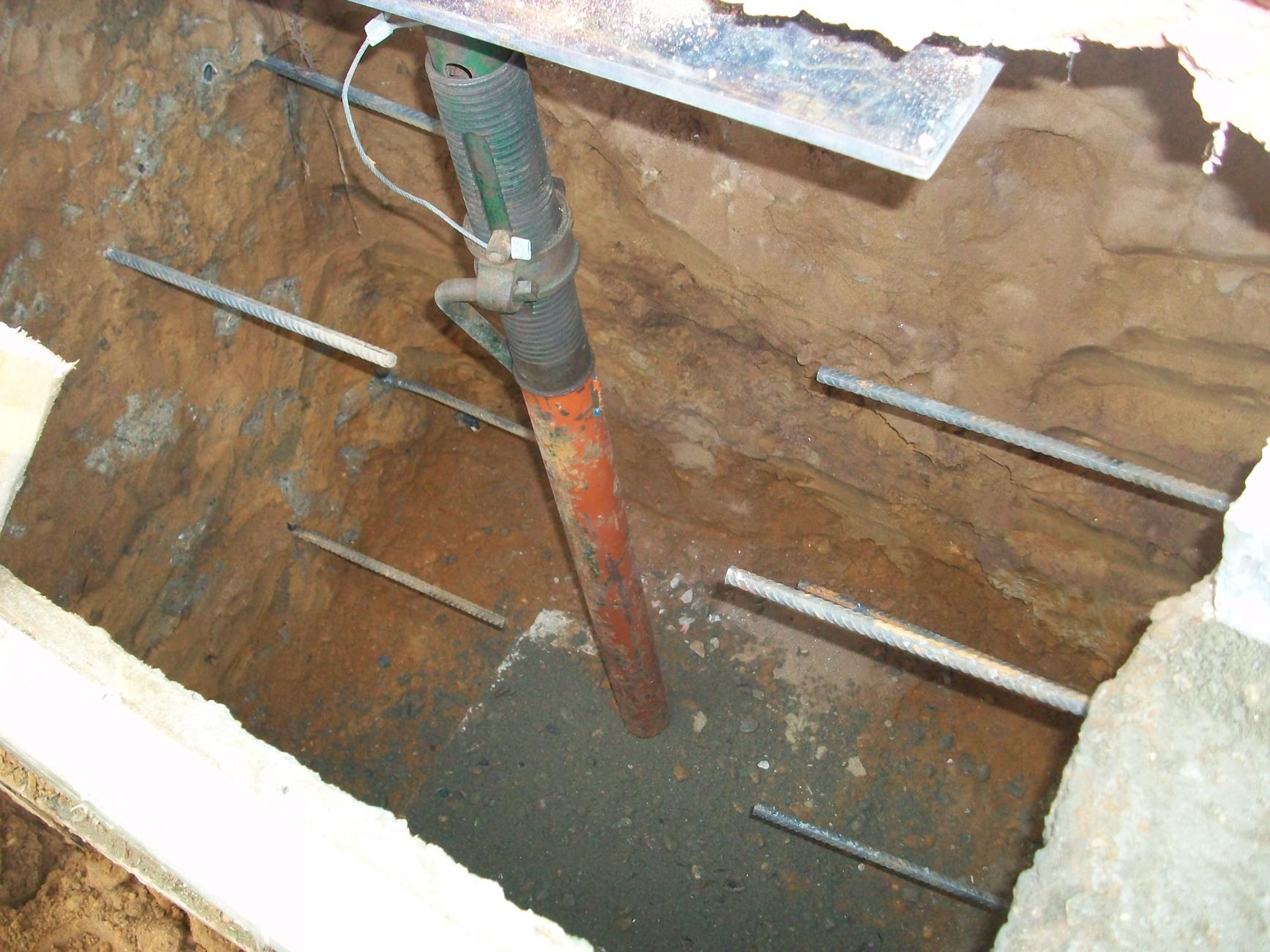 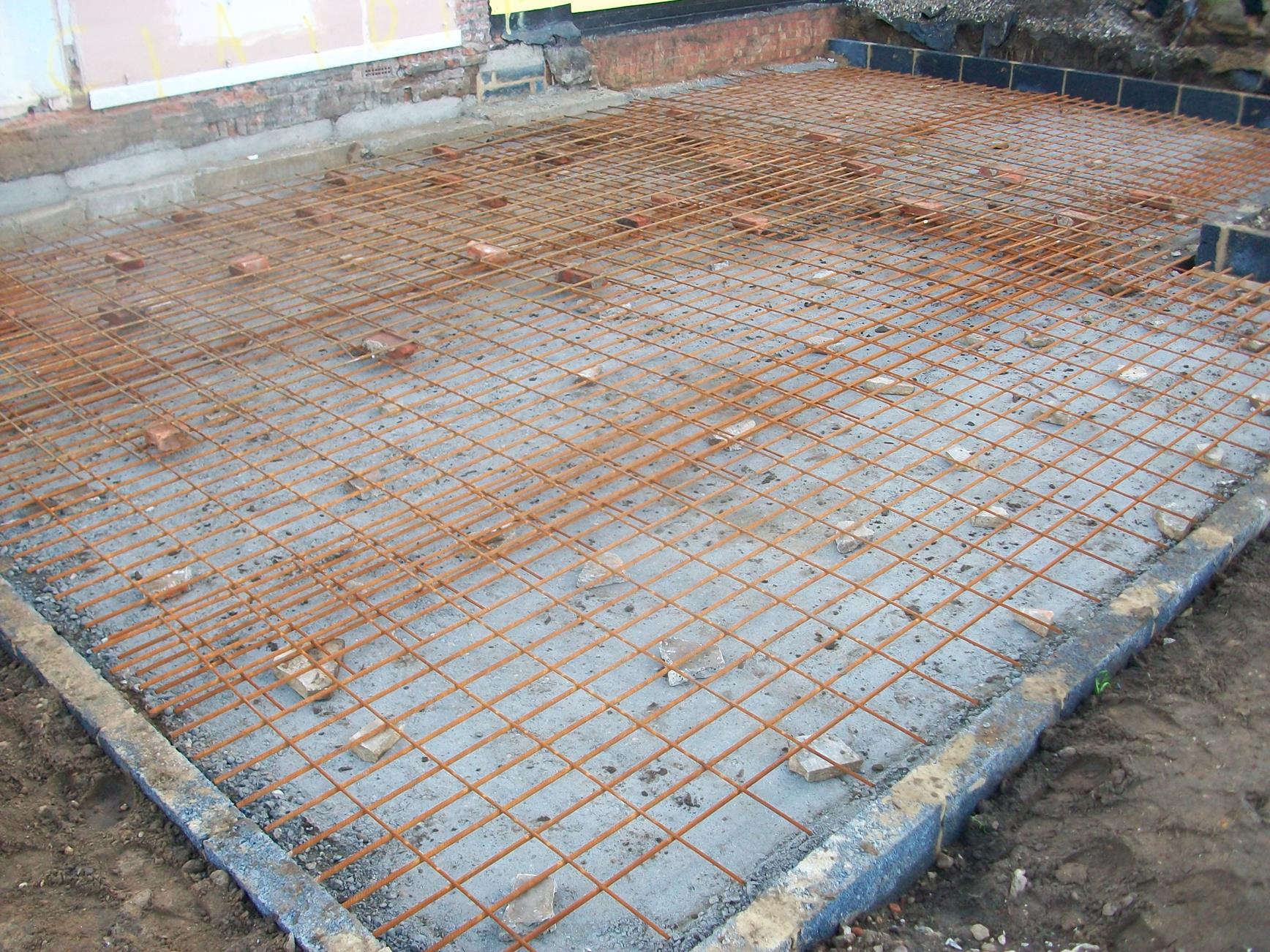 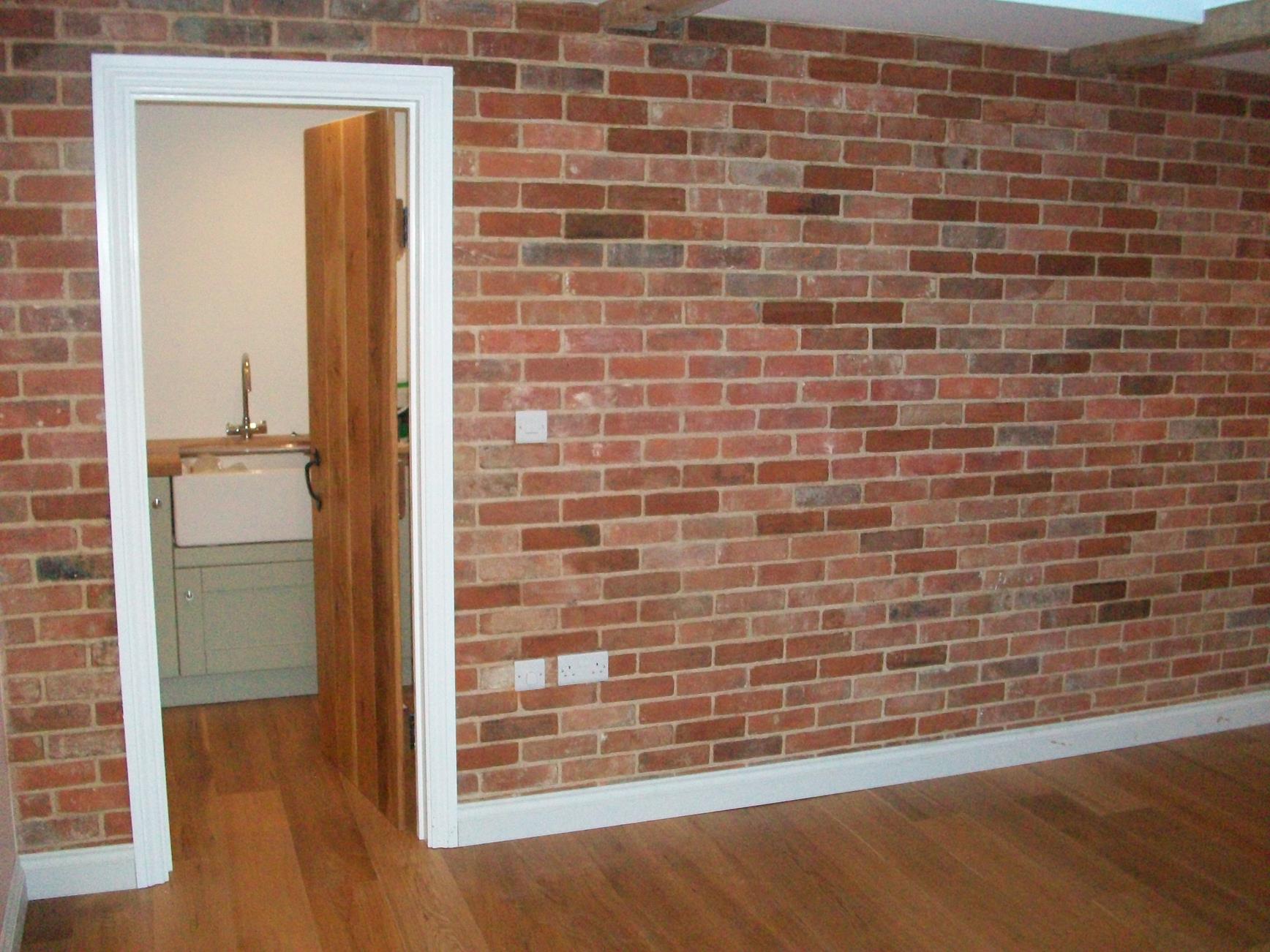 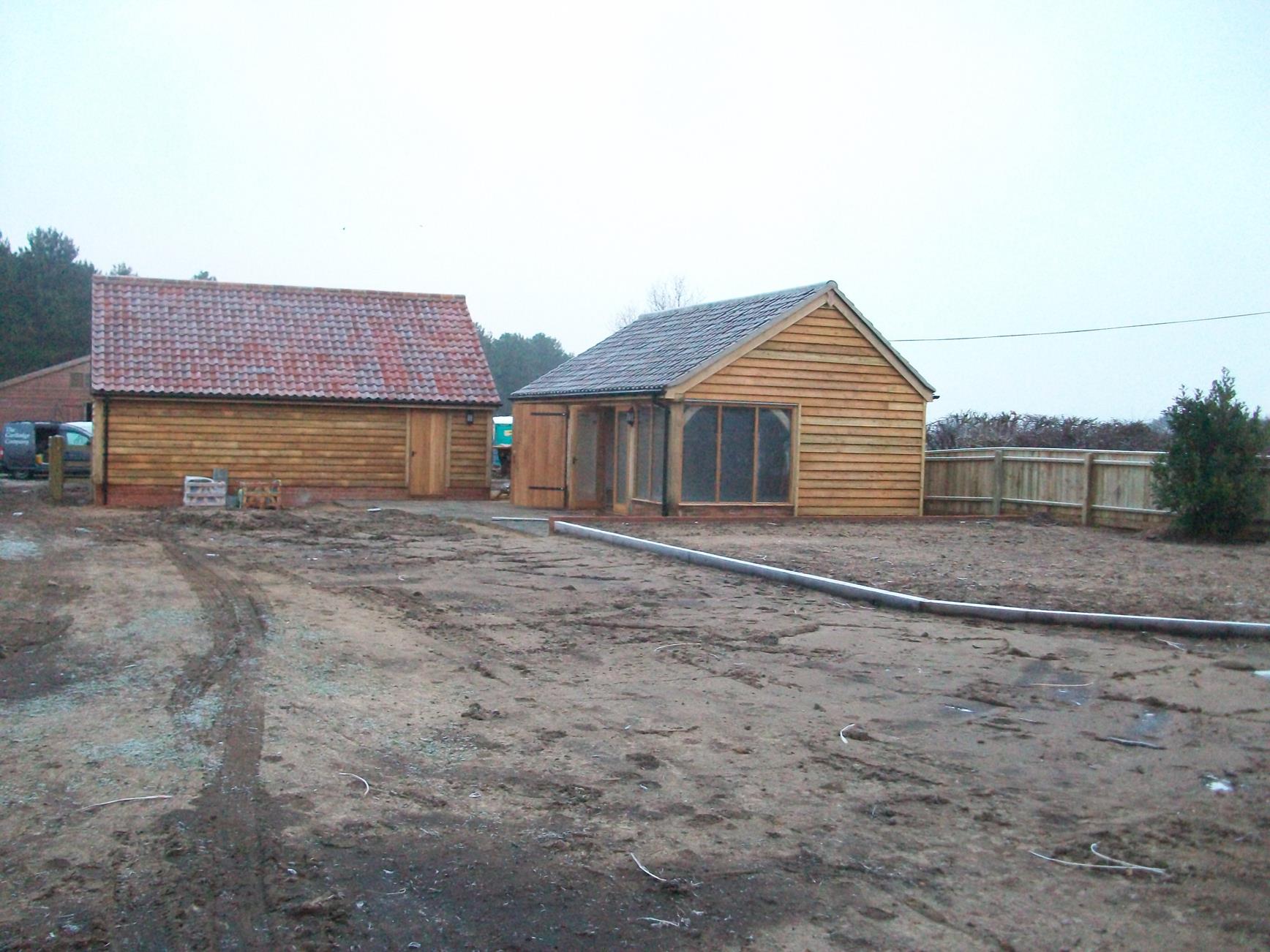 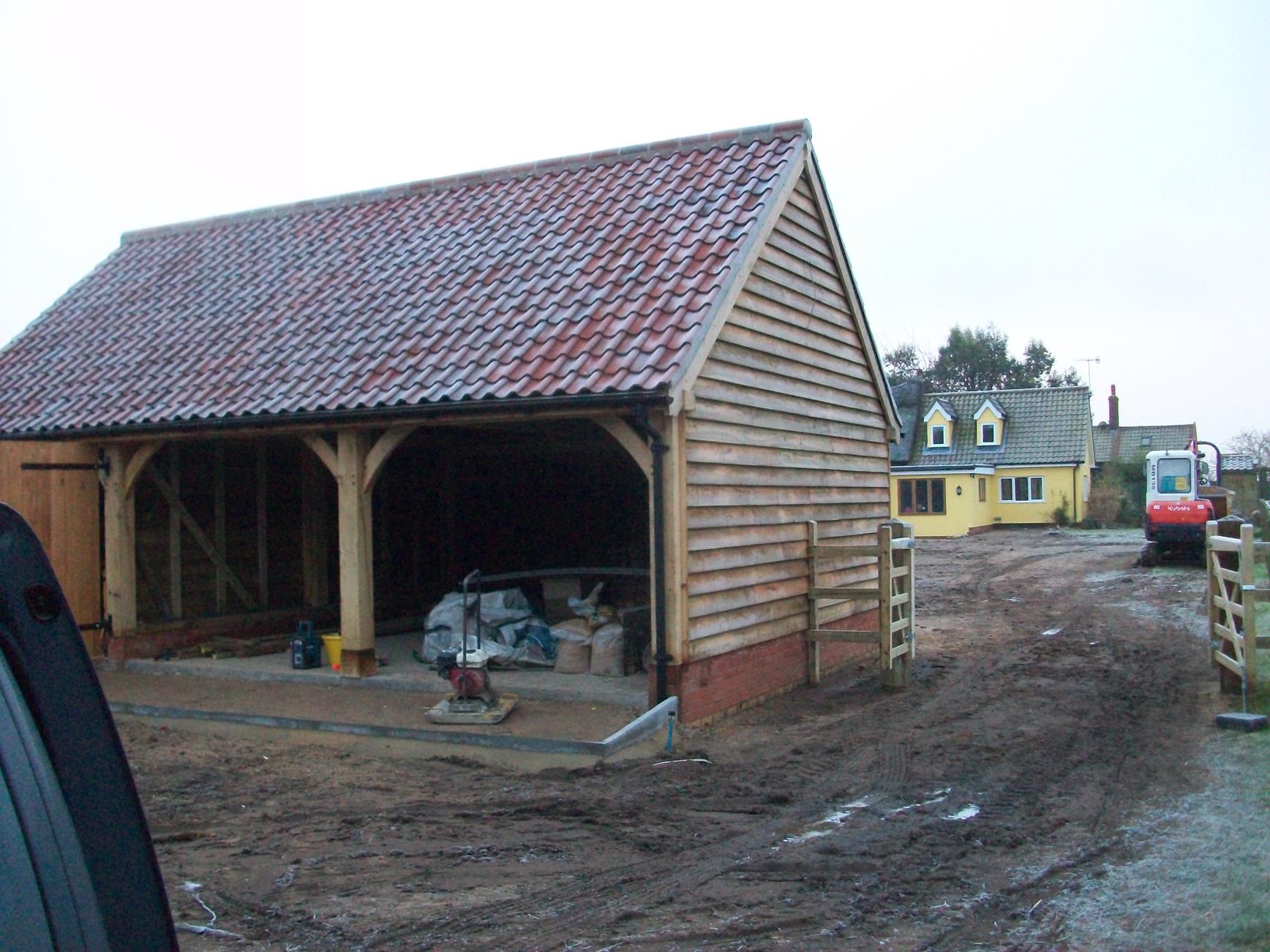 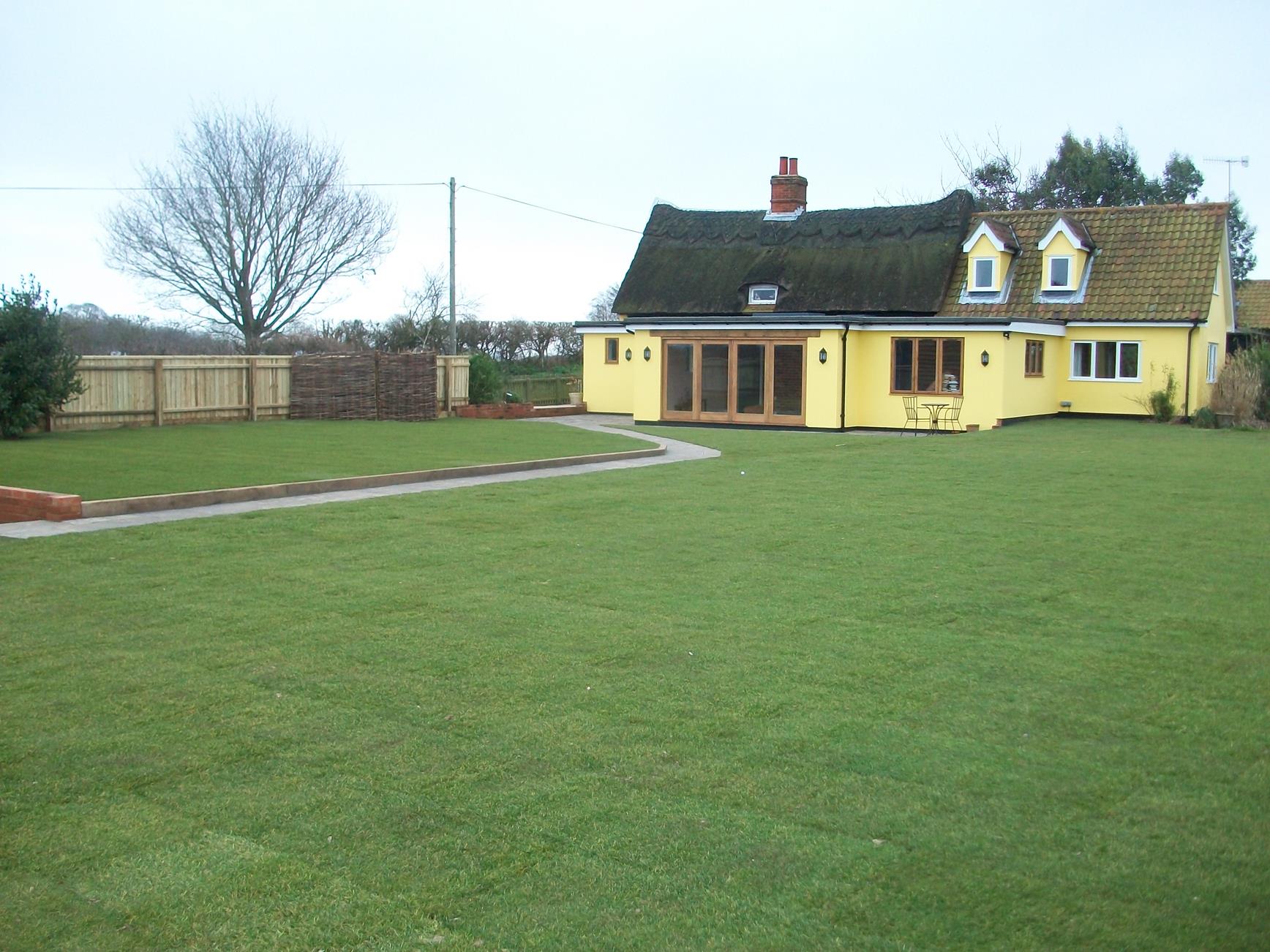 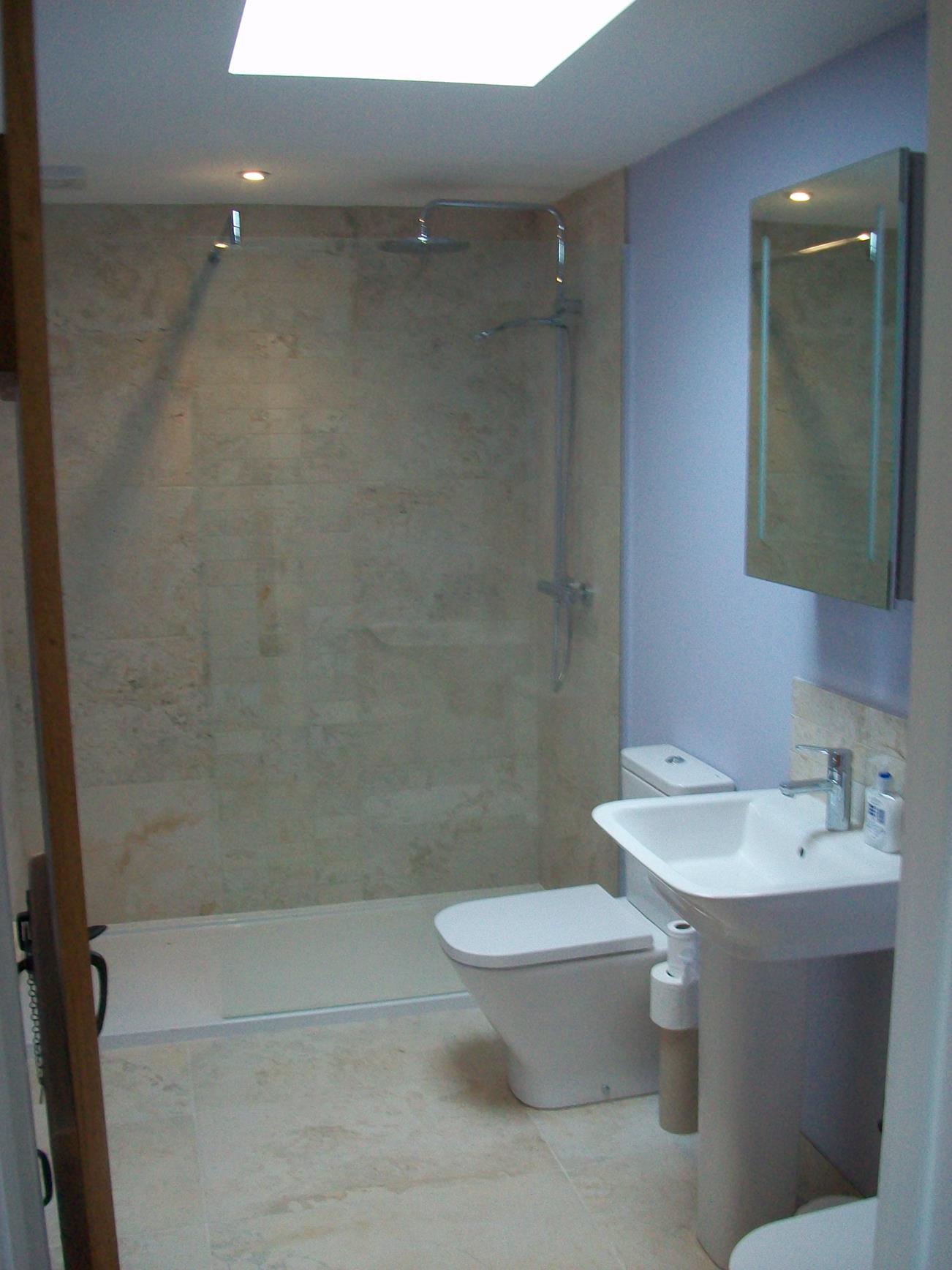 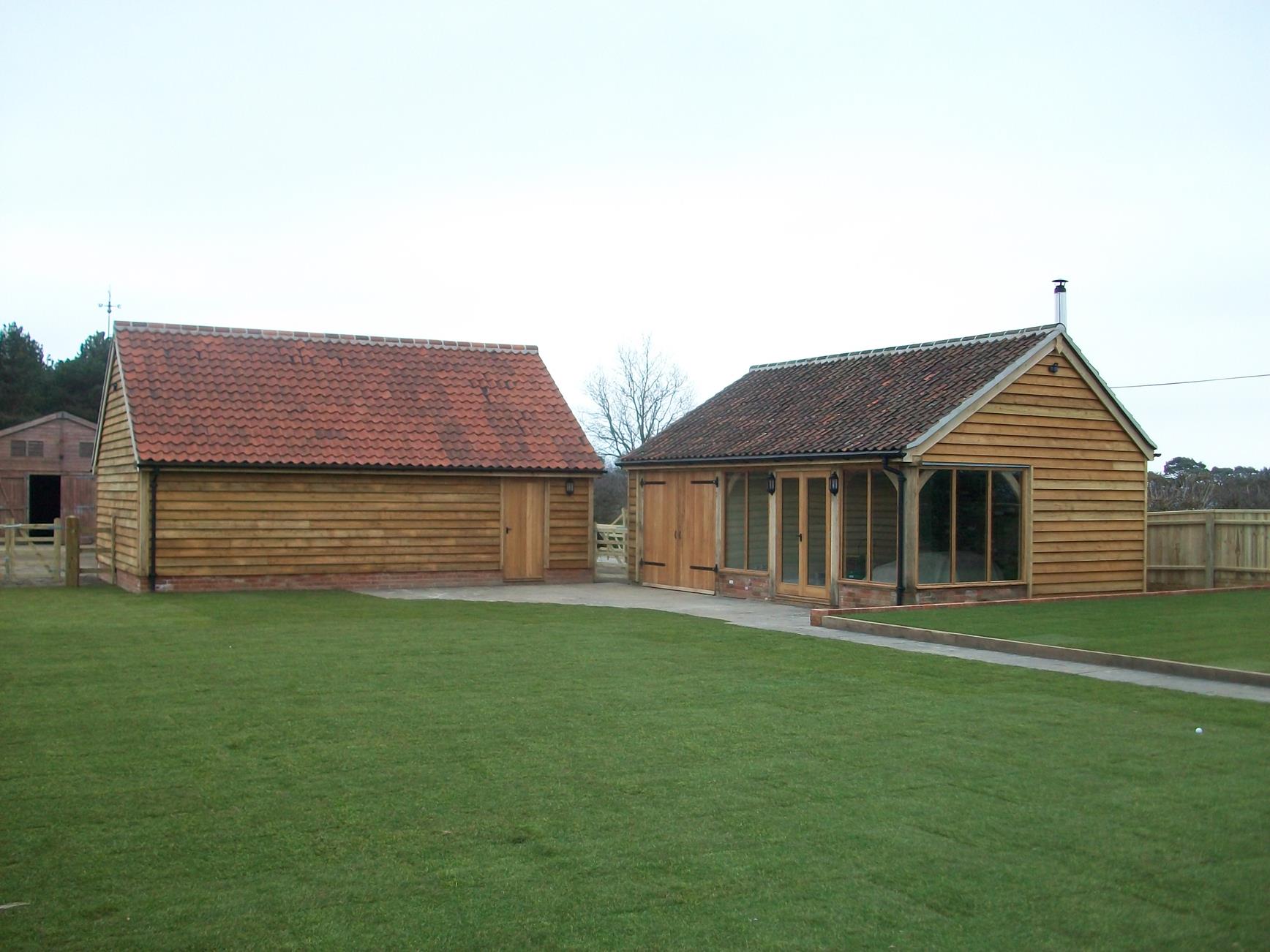 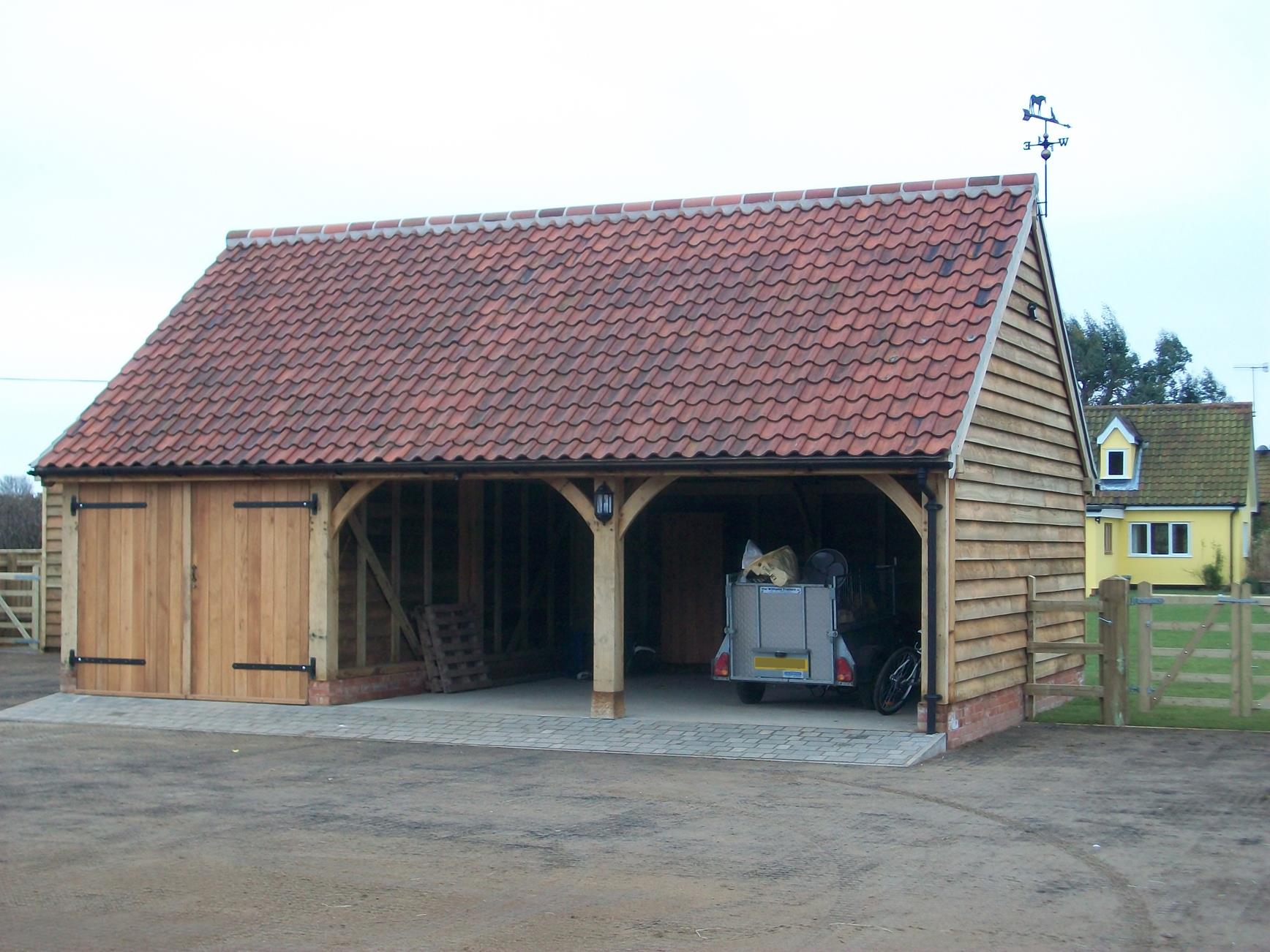 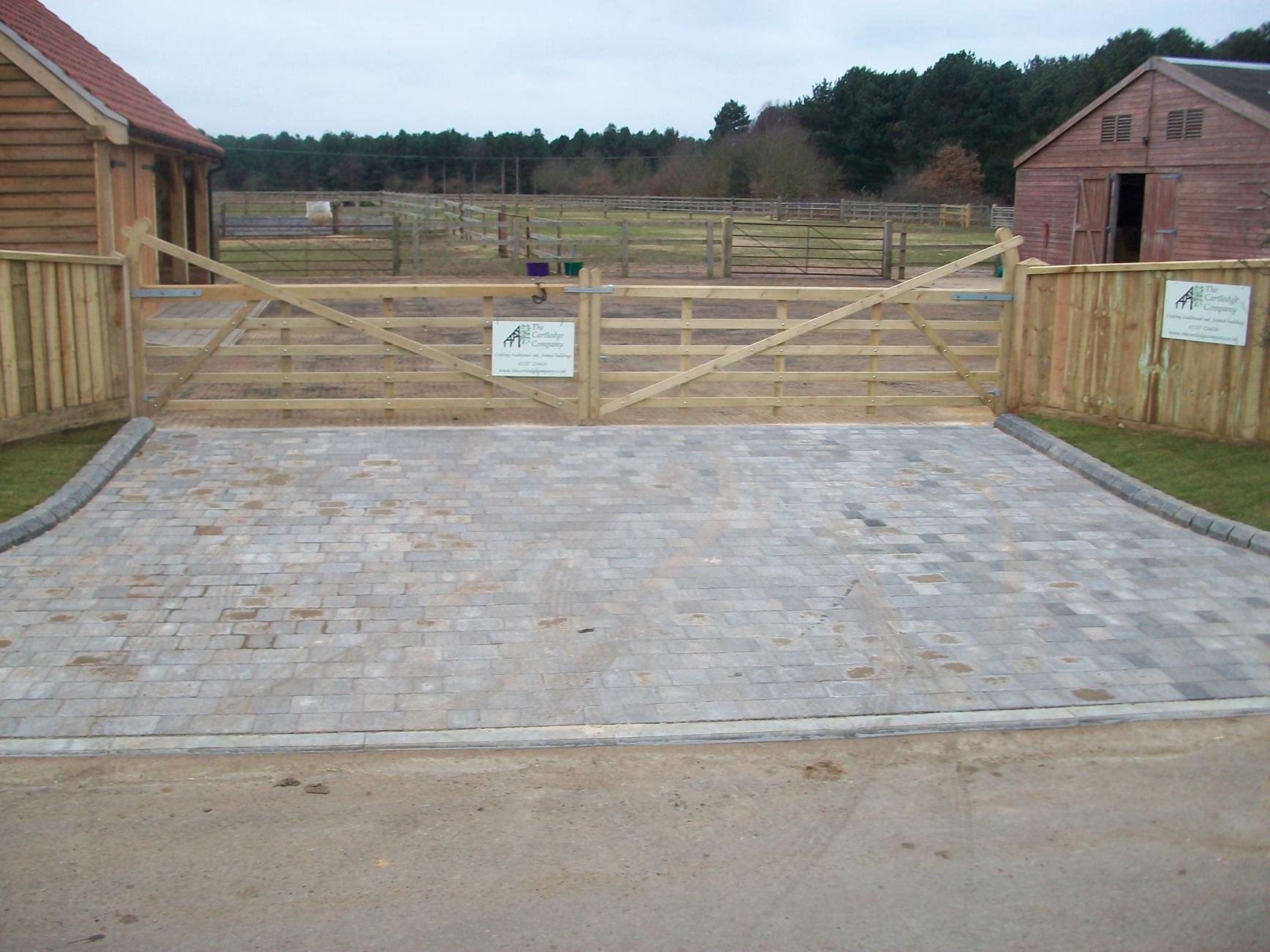 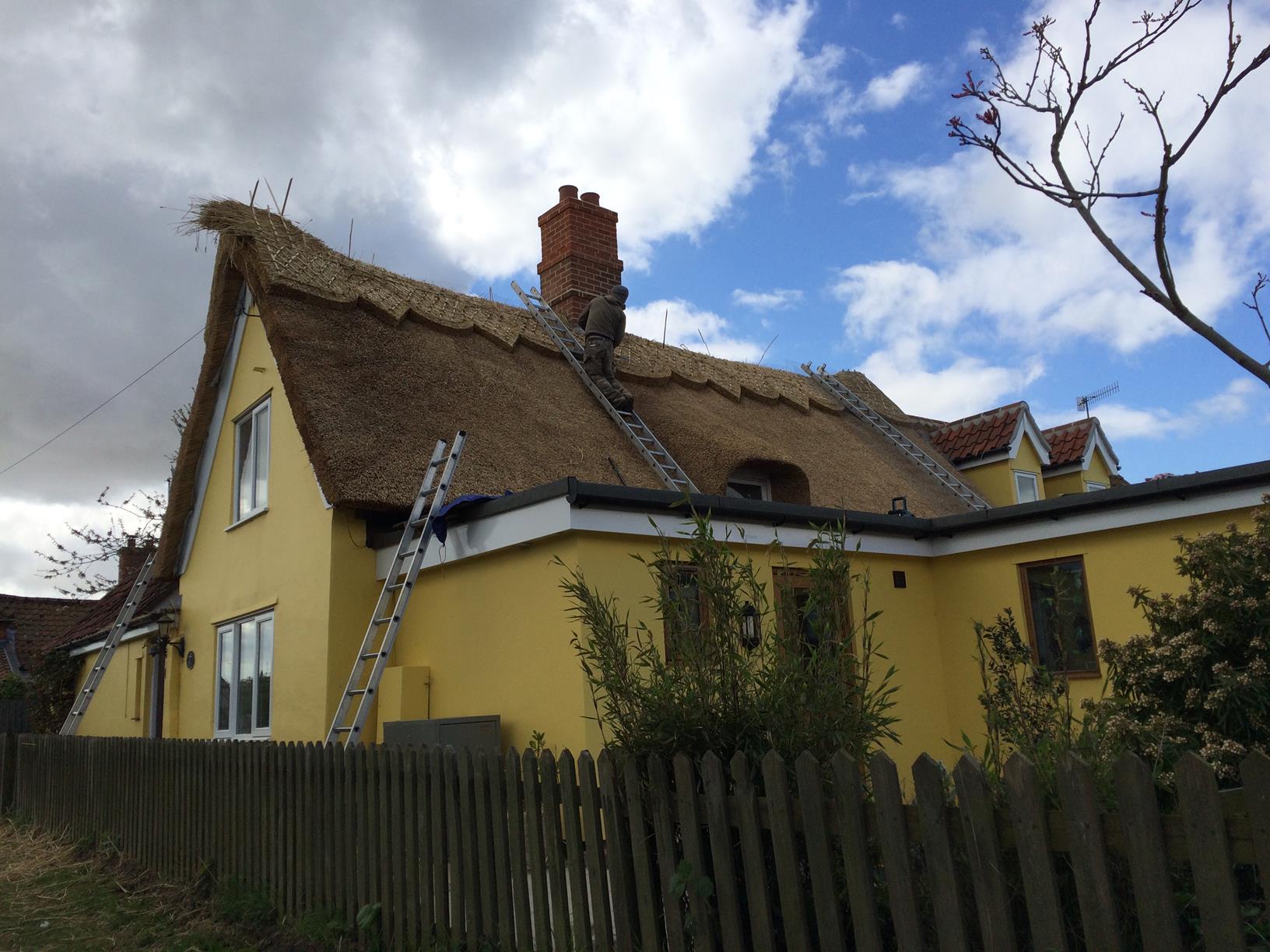 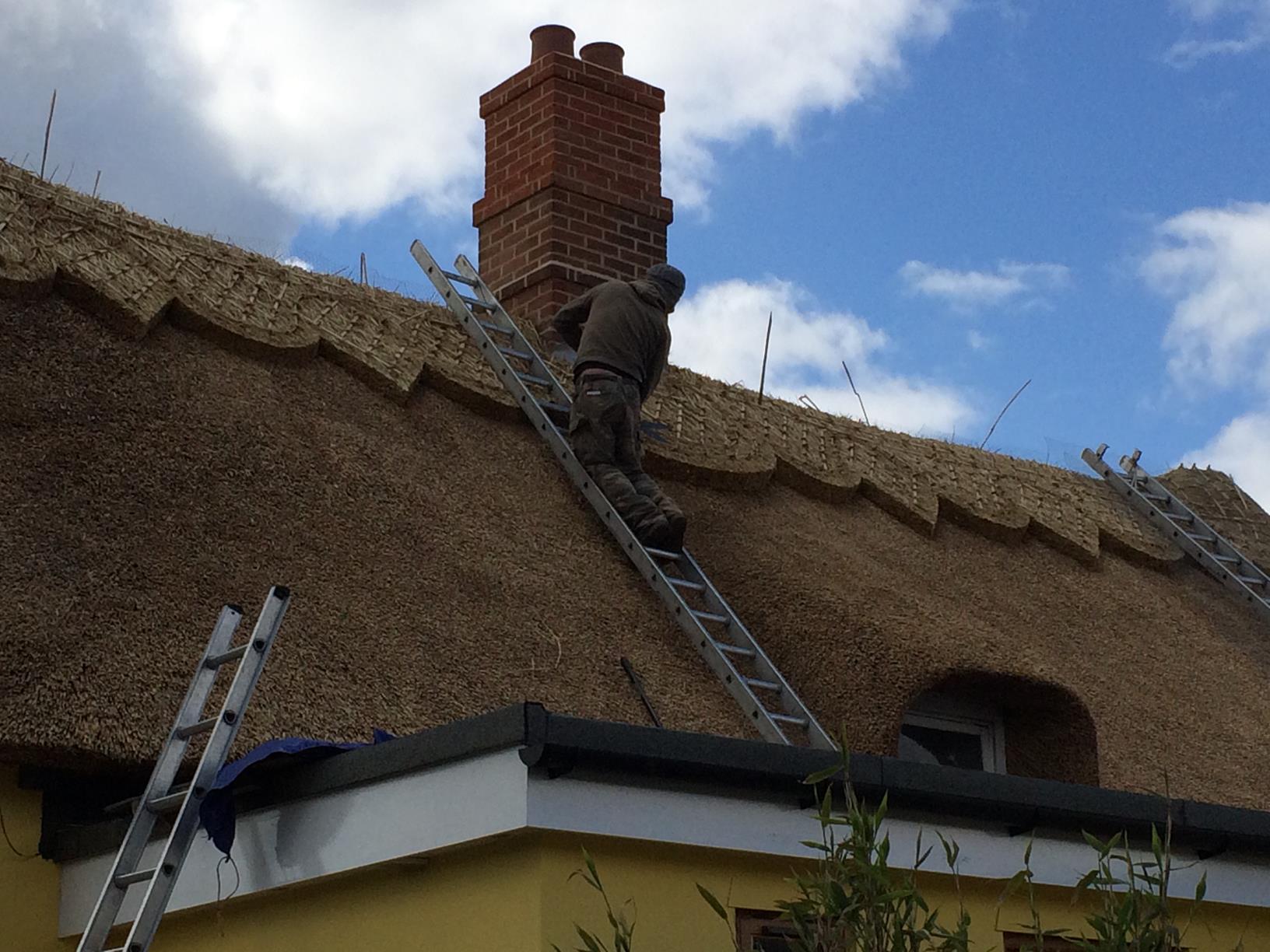 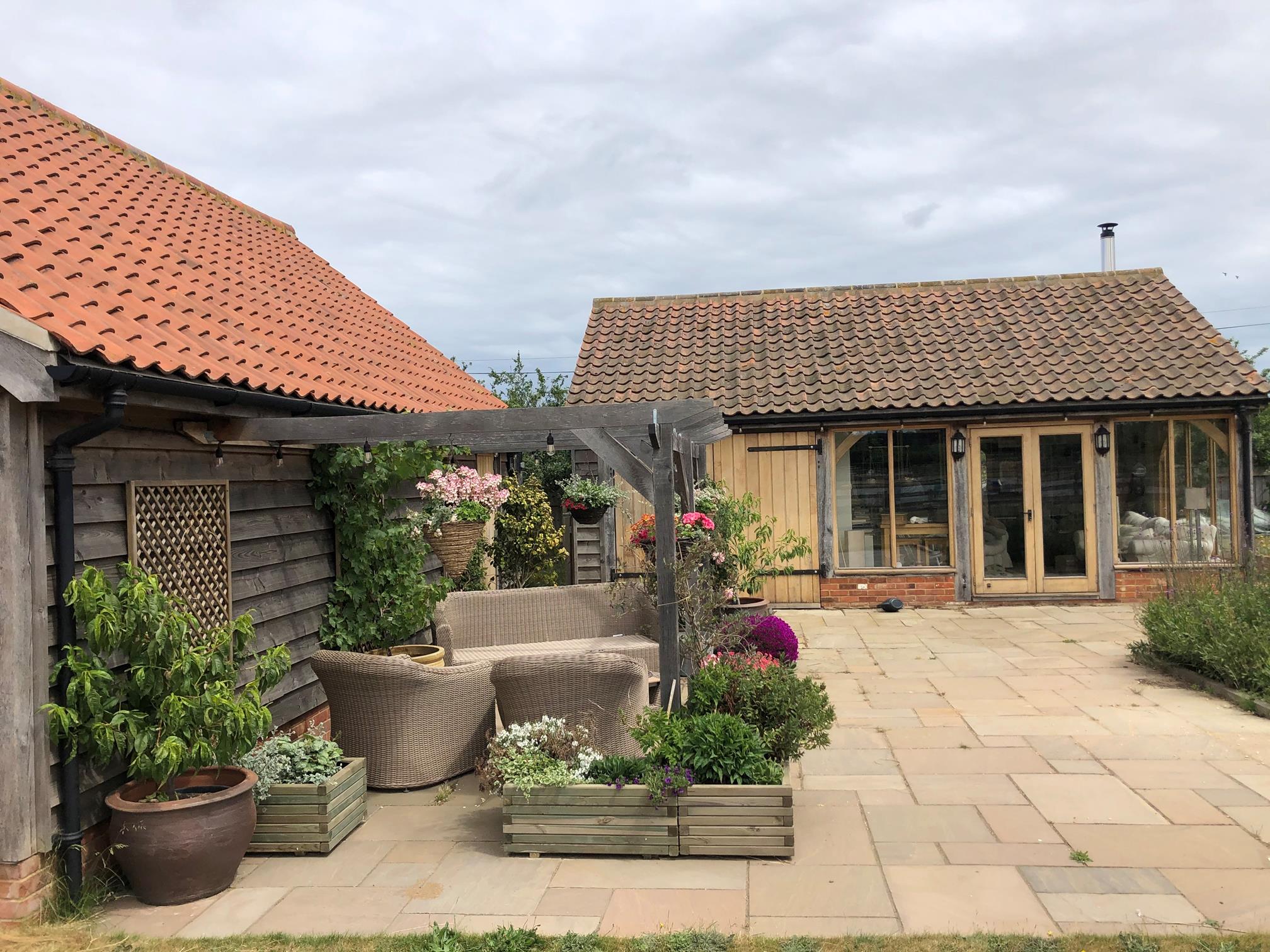 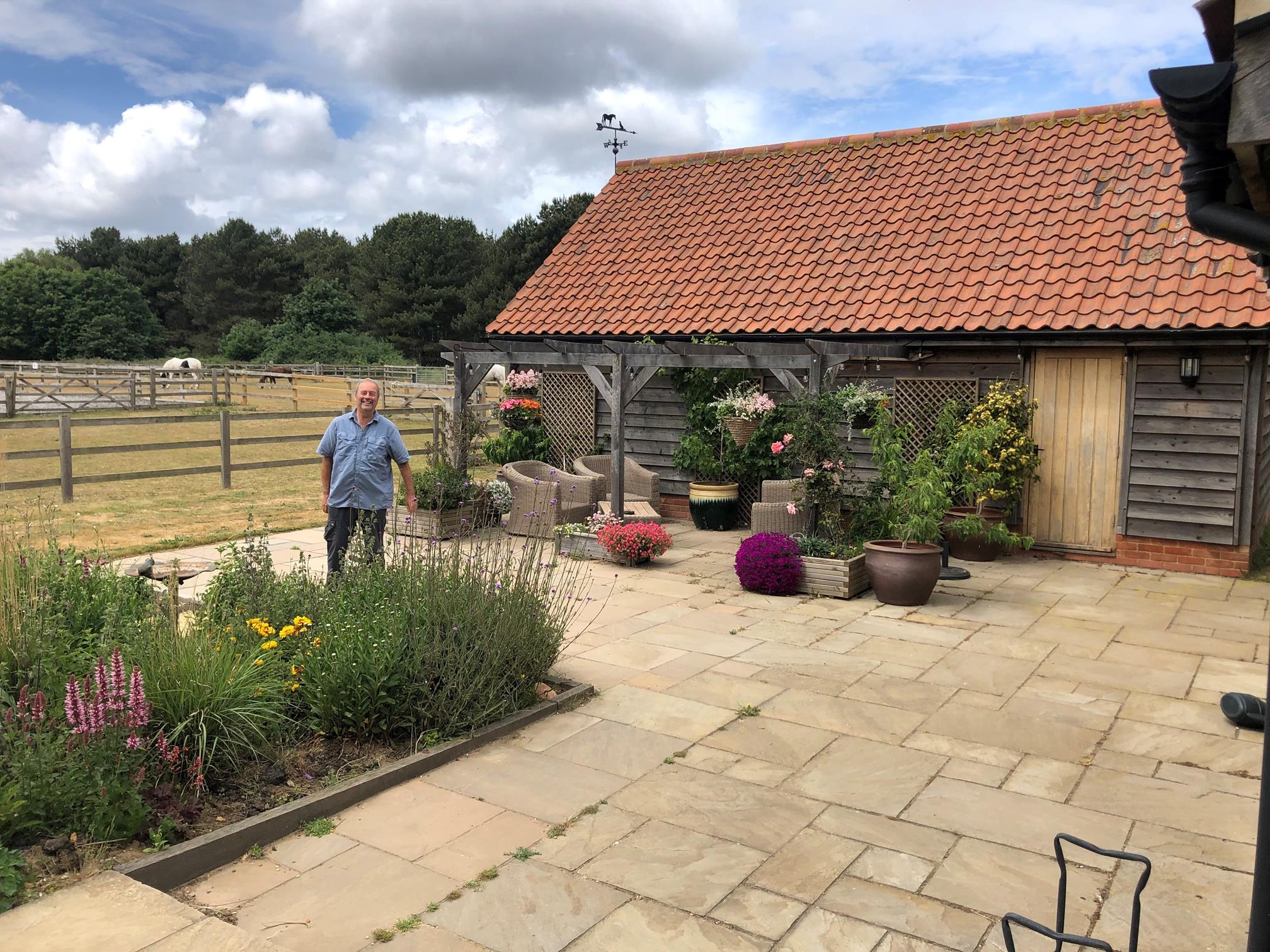 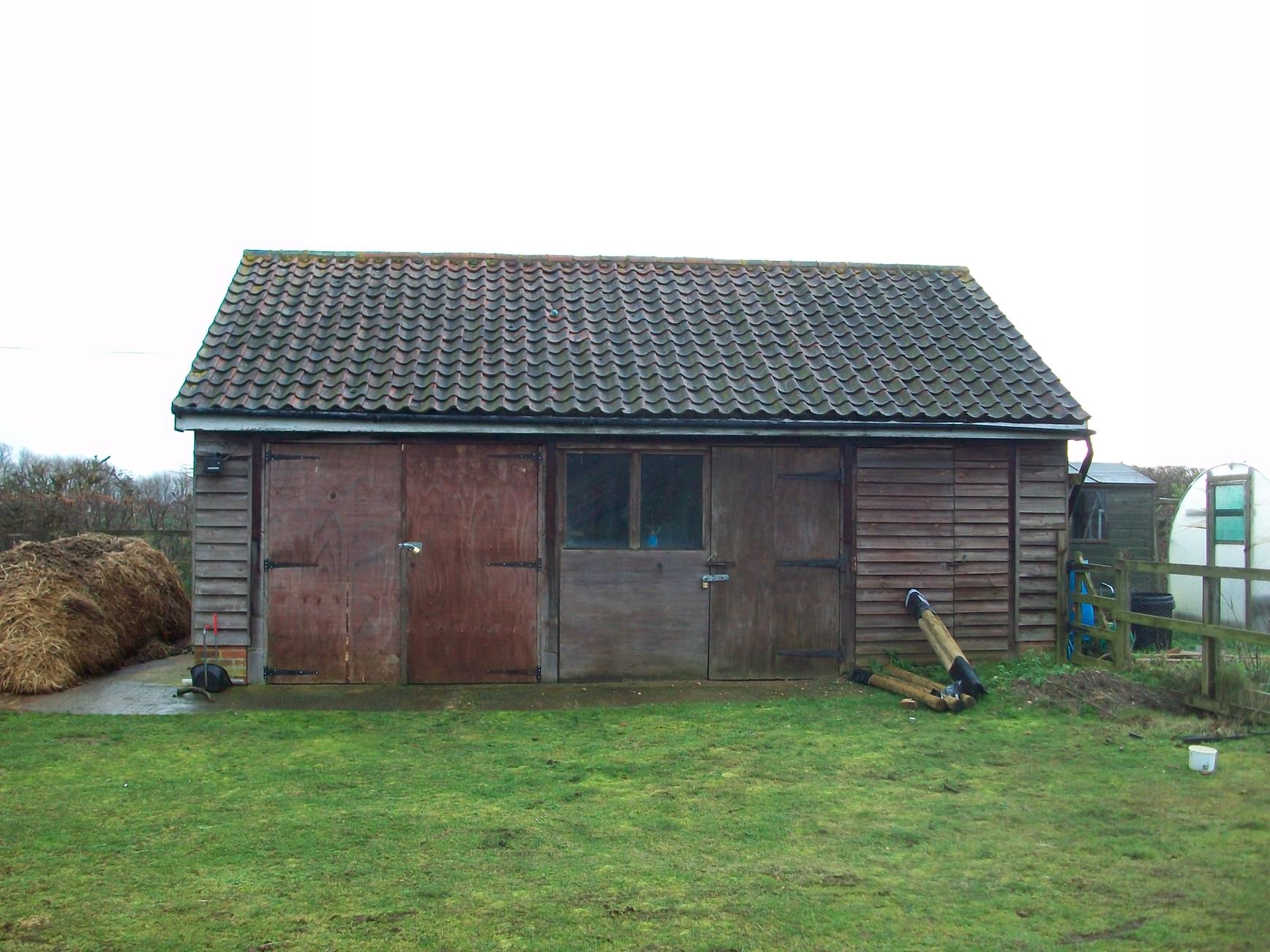 Peter came to The Cartlodge Company wanting to extend, update and give new life to his country cottage. The project had to allow the property to grow with our client so it began with the house extension.

Firstly the 70’s lean too extension with corrugated flat roof was knocked down, it quickly became obvious the property needed some structural reinforcements so to improve the structural credibility of the property underpinning was installed. Once this was completed the new extension could begin.

The reading room fitted with light absorbing bi folding oak doors, as the sun rises the room is filled with warm morning glow, lighting up the red brick feature wall.

Once the extension was completed the agenda turned to the grounds. This cottage is certainly rich in land and Peter was determined to maximise the assets. The entire lawn to the rear of the property underwent ground levelling and a complete returf. A croquet lawn was also completed just outside of the extension. New fencing was added all around the garden, a simple stable style fence to ensure the surrounding countryside views were open.
On the grounds there was an existing stable, using this existing structure the exterior was remodelled with double glazing and cladding . This became the music/ library room, a serene space to create.

The final building we complete for Peter was a three bay cartlodge, with one fully enclosed bay for his vehicles. The back of this building faces the rear of the cottage and has a rear personnel door for access from the garden.

After finishing the three properties the cottage had been painted it was decided a new thatch would complete the project. As James was a thatcher in a previous career this was something The Cartlodge Company was happy to take on. Being able to carry this tradition into the 21st century and leaving the cottage as Peter has imagined it may look was certainly gratifying for the entire team.

Peter continues to be a client we continue to work with and are very happy to do so.